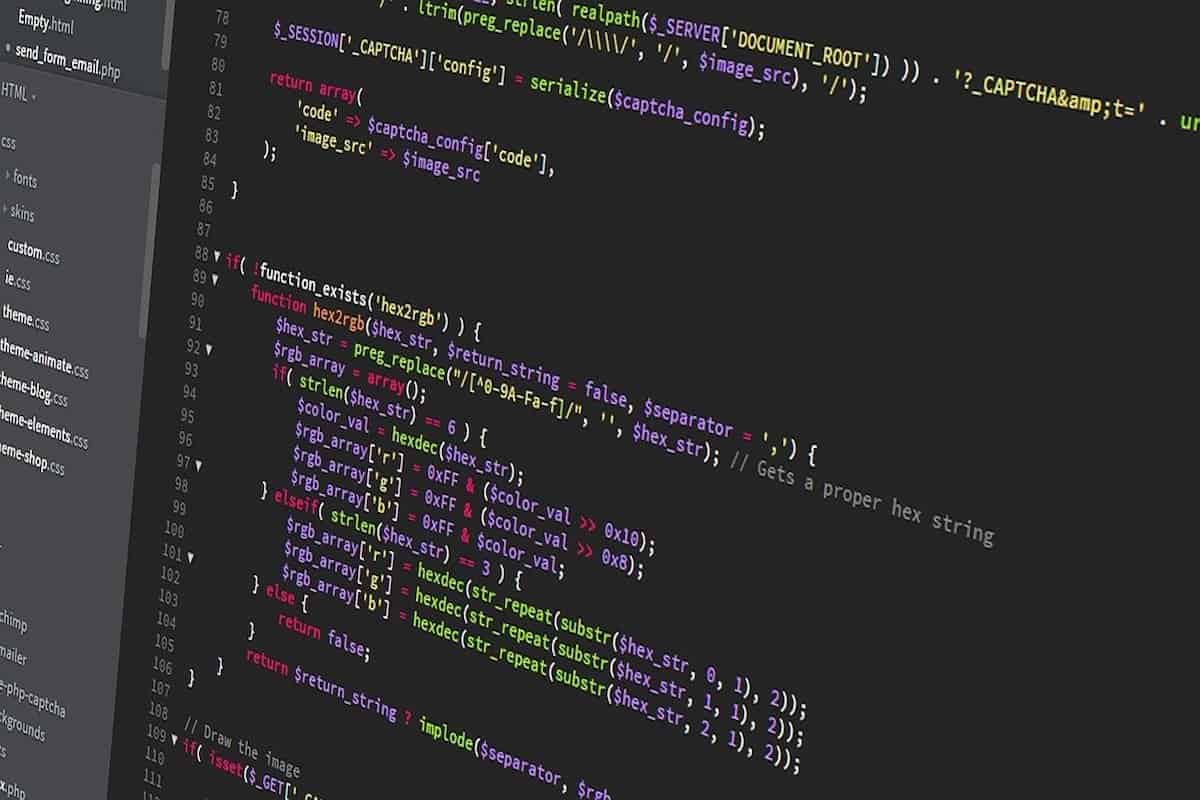 How to Code a Game for Beginners 2021: 5 Easy Steps to Get You Started

Game developers are among the highest earners in the software engineering industry and there is an ever-growing demand for these experts. If you want to learn how to code a game in 2021, this piece is for you. It doesn’t matter if you are a seasoned coder or not. It covers how to code a game for beginners.

You will learn the core concepts of game development, the differences between game development and design, and the programming languages required for game development. You will also get a preview of some of the best online coding courses for gaming and excellent gaming ideas you can try.

What Is Game Development?

Game development is the creation of digital games. This covers the entire production cycle from writing the code to launching the final product. According to some, the game development process extends from the conception of a gaming idea to the marketing phase.

Video game design is the process of adding aesthetics and interactivity to the user-centered part of a game. On the other hand, game development involves bringing the game to life with lines of code. Game designers are creative types, whereas game developers are more logical.

Apart from aesthetics, game designers also focus on the storyline, characters, reward systems, and the entertainment or educational value of a game. It deals primarily with the conceptualization of a gaming idea. The game developer then takes that concept and makes it a reality.

Game developers who learn how to use C++ can create reusable blocks of code and thus exercise more control over the graphical aspect of game development. Similar to C++ is Java, which is a dynamic programming language that game developers like because it supports multithreading and sockets. It is easy to learn if you already know C++.

C# is another favorite of game developers because one of the most efficient game development resources, Microsoft’s XNA network, is written in C#.

Cascading Style Sheets, popularly known as CSS, is vital for the user interface of a game. It is used to describe the presentation of HTML and XML documents. Game developers can combine CSS3 with JavaScript to create an interactive game.

You must learn one or all these programming languages if you want to code a video game.

How to Code a Game for Beginners: 5 Easy Steps to Follow

You can learn how to code a video game in just a few steps. However, if you’ve yet to master any of the programming languages listed above, you need to do that before you proceed to the stages below.

This is the first level of game development, so to speak, and it involves coming up with a game idea, storyline, gameplay, and design. You can’t dive into development without a clear vision for the end product. If you plan to commercialize your game, make sure you research thoroughly and come up with a concept that will sell.

A game engine is a program that lays out the software framework required for designing and developing a game. The game engine creates animation, sound effects, graphics, and an array of other features for your game. It is like a visual studio for game development.

A game design document is a detailed list and outline of your game. It serves as a guide that sees you through aspects of the game design process. It should contain details about your plans after development as well. Do you have plans to market the game? Do you intend to update it intermittently?

A design document is especially important if you intend to seek out funding for your game. A prospective investor will know you mean business if you have a clear outline of what you want to make and how you intend to make it.

4. Write the Program for Your Game

This is where your coding skills come in handy. Start writing your program on the game engine you choose for the project. With the right game engine, even the most complex games can be designed without glitches. Professional developers may be able to build simple games without game engines, but beginner coders are encouraged to use one.

After you finish coding, test your game to see if it is working or if it has any glitches. If you’re working with a team, your team members should also test the video game. After that, move on to beta testing. Beta testing involves inviting people in your target demographic to test your game and provide feedback.

Beta testing can either be closed or open. With closed beta testing, only those you invite privately can participate. With open beta testing, the game will be available to members of the public. In any case, beta testers provide valuable feedback about the sound effects and other features of the game so that it can be edited ahead of the final launch.

Now you’re ready to launch the complete game for public consumption. If it’s a mobile game, reach out to application stores for permission to publish it. As long as it meets the eligibility requirements set by the app store, you can publish it.

Taking one or two online coding classes on game development and design will give you a better understanding of how it works. These massive open online courses (MOOCs) can be accessed by everyone irrespective of location. They are usually affordable, and in some cases, free.

Create Your First Game with Python by Coursera

This is a two-hour course about how to use PyGame modules. It is a project-based course that covers writing game logic, creating a game loop, event handling, and image display. Students need to have a fundamental understanding of Python before they can take this course.

This is a combination of four courses for beginners and the entire set can be completed in four months. You can start for free, but you will have to pay $49 to continue. You will be assigned 10 to 20 projects, and each game project focuses on developing a game in Unity using C# only.

This series is offered in collaboration with Harvard University. The two major courses you will take are CS50’s Introduction to Computer Science and CS50’s Introduction to Game Development. It is self-paced and you will learn the principles of 2D and 3D animation. You’re also going to master C, Python, JavaScript, SQL, CSS, and HTML.

How to Program Games: Tile Classics in JS for HTML5 Canvas by Udemy

Stick to the 2D classics with this 21-section course. You will learn how to create a simple 2D game on HTML5 Canvas in just a few minutes. Apart from tile games, you will also be able to create 2D racing games and puzzle adventures.

Build Multiplayer Games with Unity and Photon (PUN 2) by Udemy

The 30-day money-back guarantee makes this course a great way to learn game development. You will learn the basics of first-person shooter games for mobile, player movement synchronization, full character modeling, and a host of other topics. It covers how to start programming shooting games even without prior experience.

As stated above, game engines are powerful tools vital to game development. Below are some of the best and most popular game engines used by game designers and developers across the globe.

Launched in 2005 by Unity Technologies, Unity is arguably the most popular game engine in the world. It offers cross-platform integration, asset management, and many other features that make it easy to use. Best of all, it’s free.

This is a free cross-platform game engine developed by Amazon in 2015 in collaboration with CryEngine. One of its best features is the Twitch Metastream, which gives developers incredible control over customization.

This isn’t just one game engine but rather a series of premium engines developed over the years by YoYo Games. It should be your first choice if you’re a beginner who wants to design 2D games because you may not need to learn any programming languages.

Designed in 2014, Godot is a free open-source, cross-platform game. It is one of the easiest engines to use because it comes with hundreds of built-in nodes that simplify the actual game development process.

Unreal was designed in 1998 by Epic Games and it is one of the best options for developing 3D models. It offers animation, pipeline integration, interactive authoring, and many other features. You don’t need to pay to use Unreal, but you have to offer a five percent royalty fee to Epic Games after publication.

There are thousands of games out there and developers are launching new ones every day. So, if you want to launch a game, the idea has to stand out. Below are a few incredible gaming ideas you should try in 2021.

Create Your Own Game

Once you know the fundamentals of coding for beginners, you can learn how to use the most common video game programming languages. After that, take highly-rated gaming classes online. When you’ve learned game design and game development, you can start developing. Remember that it’s best to start small and work your way up.

How to Code a Video Game FAQ

How do you code a game?

You can code a game by mastering coding for games and learning how to use game engines. You may also benefit from using a coding game to simplify video game development.

Is coding hard to learn?

No, coding isn’t hard to learn. It is like any other skill that can be developed with dedication and time. However, some languages used for programming games are more difficult to learn than others.

How do I start coding games?

Start by learning a programming language and practicing what you’ve learned by creating simple games from scratch. It doesn’t need to have complicated gameplay. With time, you can make more complex games.

Not exactly. Most calculations that happen during programming are automated. However, to become a video game designer or developer, you will need to have some math skills. That’s because these professions use more math than other web design careers.