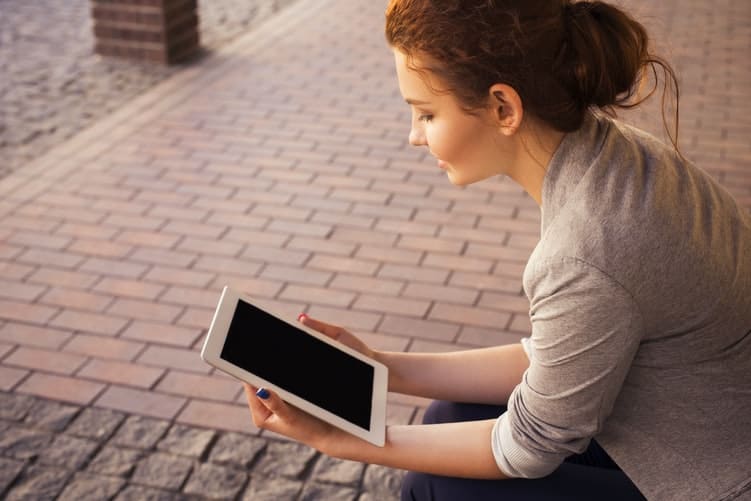 What Programming Language Should I Learn?

If you are new to the tech industry, then one of the first decisions you need to make is where to start.

The Importance of Choosing the Right Programming Language for You

It’s important to really take the time to research the different programming languages prior to beginning your coding journey. You will be spending hundreds of hours studying whichever programming language you decide on, and that is even before you become proficient at it. You want to be fully committed to a task when it involves that amount of time. Take into consideration the following:

1. The job market that’s available for the language you choose. This is important if you’re going to use your new programming skills to get a job. Consider your career goals and what position you see yourself ending up in.

2. The potential long-term opportunities for the language. For example, which language continues to be successful year after year? Gather statistics on these languages. You will want to choose a language that has some stability in the market.

The Top Five Programming Languages to Learn in 2020

How do I learn to code?

There are plenty of options when you decide which language you want to learn. You can decide to teach yourself. This will be the harder route that will require an immense level of dedication and perseverance. You can attend a traditional university to obtain a degree in computer science or a related field. Lastly, you can attend a coding bootcamp where you will receive a quick education in programming languages. This will have you entering the field at an accelerated rate and is an ideal option for many. No matter what you decide, Bootcamp Rankings is here to assist you on your programming journey.

Are you someone who has to research the numbers on something because words are not enough? You may have a future career as a data scientist. You may be thinking that you have no clue what that means or that you are not a scientist whatsoever. You may even think that you hated science in school, so how could you […]

Read More
What Are Coding Bootcamps?

Coding bootcamps are gaining popularity. They’re a fast-track to gaining the skills you need to land your dream job in the tech industry. Learn everything you need to know about coding bootcamps, how much they cost, and what bootcamp students can expect to earn after graduation. How Long Do Coding Bootcamps Last? Coding Bootcamps are short-term, intensive technical training programs […]