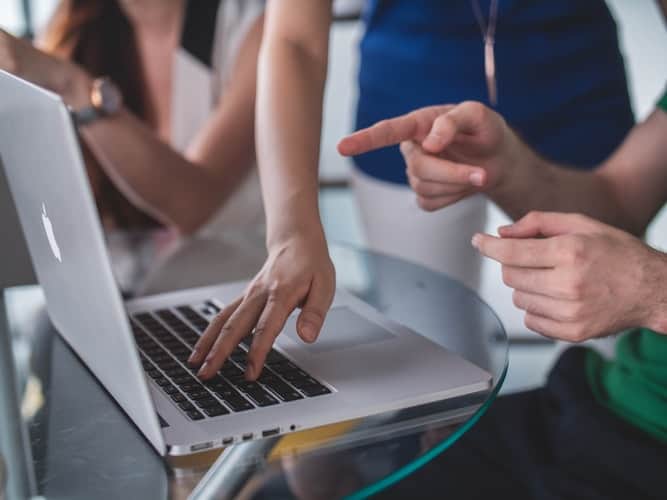 What is Procedural Programming?

How does Procedural Programming work?

Since procedural programming languages are older, this makes them much easier to grasp then newer languages. Those who work with procedural programming, first, view the entire prospective program before breaking it down into individual procedures. They then break down procedures into sub-procedures and continue this process until the app is in more manageable groupings. After the procedures are broken down, they will focus on each one and use integrated development environments (IDEs) to help produce instructions for each of them. They use the procedural code by starting at the beginning and working until the end as these languages work in such an order. This is the best practice when using procedural programming since it ensures that each part is working before proceeding with the next.

What are the Advantages and Disadvantages of Working with Procedural Programming?

Besides, it is easy to use and takes coding to a level of simplicity for the interpreters and compilers. Additionally, another great advantage is it does not require as much memory as other paradigms do. Furthermore, learning procedural programming is also easy for beginners since there are many books and online materials available to learn from.

What are Some Positions That Would use Procedural Programming?

Coding bootcamps are gaining popularity. They’re a fast-track to gaining the skills you need to land your dream job in the tech industry. Learn everything you need to know about coding bootcamps, how much they cost, and what bootcamp students can expect to earn after graduation. How Long Do Coding Bootcamps Last? Coding Bootcamps are short-term, intensive technical training programs […]

The future is uncertain with the COVID-19 virus still spreading. To thrive, we must rise above the challenges brought by the pandemic. Even if you have undergone major setbacks, like being forced to close your business, you should still have hope. Now might be the perfect time to learn about the opportunities that technological advancements are creating. Even before the […]

If you’re lucky, you’ve been allowed or even encouraged to work from home during the pandemic. While working from home has its perks, it can make balancing your work-life balance tougher than ever. For better or for worse, remote work may be here to stay for many workers, so it’s time to find a way to make the most of […]