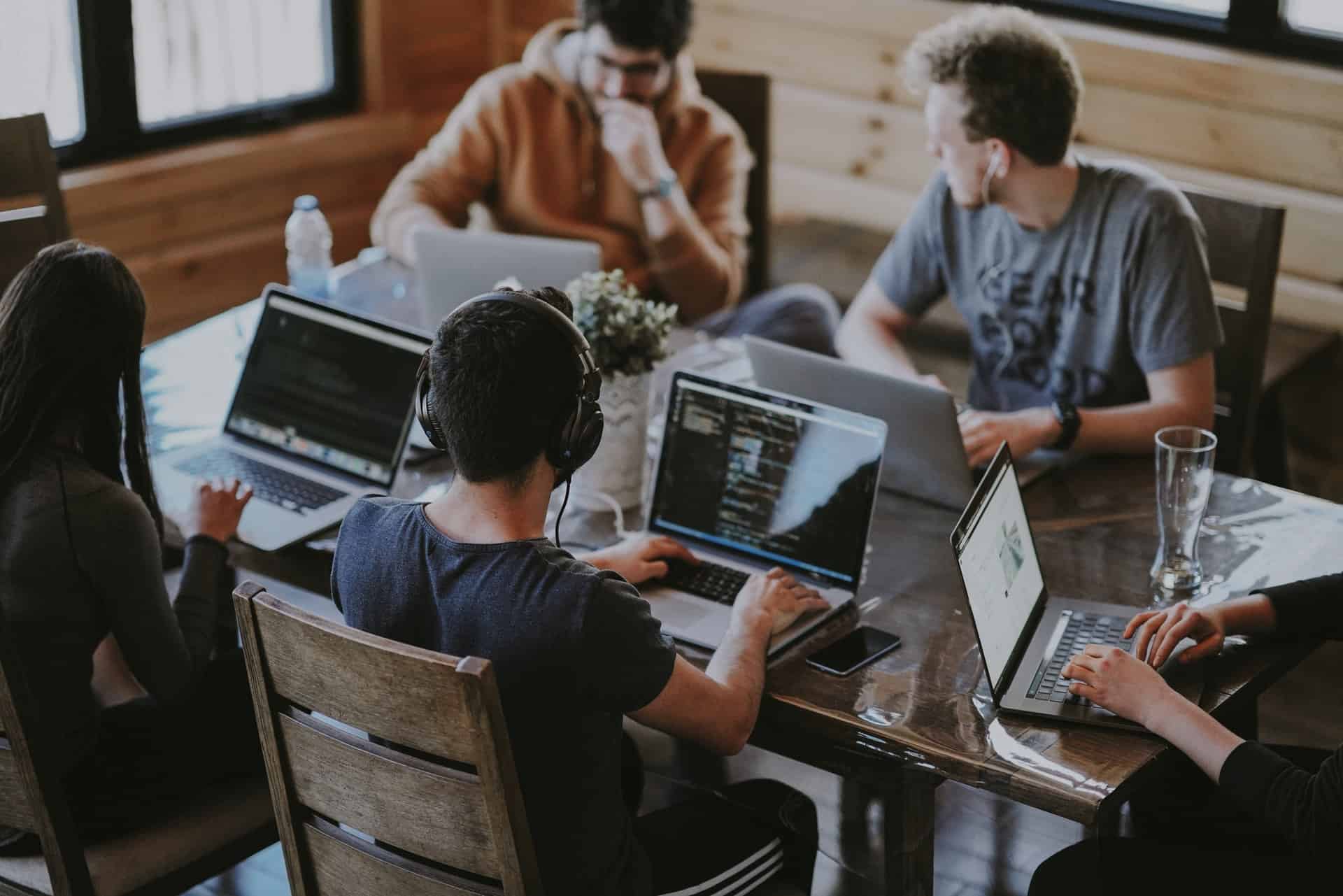 Web vs Mobile Development: Which Should I Learn First?

What Is Web Development?

Web development is the process of building and maintaining websites. It involves using creative and technical skills to make a website look great and perform well. Web development relies on several programming languages depending on the tasks of the website and platforms involved.

Launching a career in web development is highly profitable as the skills are in high demand. According to the Bureau of Labor Statistics, job demand for web developers is expected to grow by 8 percent between 2019 and 2029. You don’t necessarily need a college degree to become a web developer.

What Is Mobile Development?

Mobile development is the design, creation, and maintenance of applications for mobile devices. Native app developers will create apps for devices such as iPhones, Android phones, tablets, or other devices which run on mobile operating systems.

What Is the Difference Between a Web Application and a Mobile App?

Mobile apps are more expensive to build and require developing different apps for different platforms. This means you need to start from scratch when creating an app for an iOS device and an Android device.

However, mobile apps are faster, easier to navigate, and more user-friendly compared to web apps. They are also more advanced in terms of features and functionality. Mobile apps take more time to launch due to the duration of the approval from each app marketplace.

Progressive Web Apps: The Best of Both Worlds

Progressive web apps are somewhere in between a web and mobile application. They are designed to work on any device with a single codebase. It uses the technologies and languages of a web app, but with the enhanced user experience of a mobile app.

Progressive web apps help mobile users have better experiences, as they look and feel like native applications. However, they eliminate the need for downloading and installing to first start using it.

There is also an increase in the number of viral social media apps in the world. Mobile apps like Snapchat, Instagram, TikTok, and more have increased the need for companies to design more innovative mobile apps hence, the higher demand for mobile application development.

How to Choose Between Web and Mobile App Development

When starting out as a developer, it can be difficult to decide which specialty to start with or focus on. You should consider things like the market, career opportunities, and your interests before committing to one or the other. Below are the factors to consider before deciding on which career path to pursue.

When it comes to deciding what skill to learn, it is important to consider the difficulty level. Whether you can already code and how much previous experience you have in the different programming languages will have a bearing on the level of difficulty involved.

Mobile development is more difficult to learn and practice in general. It’s possible to learn web development without already knowing how to code. Mobile developers need to have a strong understanding of code to grasp the depth of its concepts.

Learning web development requires you to learn common programming skills such as JavaScript, HTML, CSS, and Python. With these core tech skills, it is easy to switch careers and venture into other tech fields.

As a mobile developer, you will learn only the standard programs necessary for the field. This includes things like Kotlin, which is a mobile app technology-specific language. This could be limiting as you would have to start all over if you eventually decide to switch careers later in life.

While you can make a lot of money in the tech industry, some earn more than others. If you are looking to earn a lot, you might want to pursue a career as a mobile developer as it tends to pay substantially more. The salary can go up to $137,000 for those with extensive experience in iOS and Android development.

There is a great opportunity for growth in both mobile and web development. However, mobile development has more opportunities as there is less competition in the field. This is due to the relative difficulty of learning itt.

Mobile app experts are in high demand. BLS reports an estimated job growth of 22 percent for software developers in general between 2019 and 2029. This is much higher than the average of 4 percent. If you choose to become a web developer, you will also have many job opportunities but could face stiffer competition.

How to Learn Web and Mobile Development

There are different ways to learn web and mobile app development. You can get a college degree in computer science, enroll in a coding bootcamp, or take free online courses. While all of these can help you start your career in tech, not all of them have the same advantages.

Online resources can help you understand the basics of the field. A college degree might teach what you need to know along with other skills you do not need, but a bootcamp will give you in-depth knowledge while focusing on a specific skill you want to learn.

There are several bootcamps that focus on specialities including web and mobile development. Below is a list of the best bootcamps for aspiring web and app developers.

What Should I Learn First, Web Development or Mobile App Development?

Deciding whether to learn web development or mobile app development first depends on what programming experience you have, your interests and ambitions. For those who already know the basics of how to code, going immediately into mobile apps might be a great idea.

If you are new in the tech sector, it may be best to start with websites as this is easier to grasp. You can then study native app development after as you will be better able to understand its more advanced concepts.


While they are both similar, they have their differences and choosing which is better is dependent on different factors. These include things like the difficulty level, salary, career advancement, and career opportunities.

Web development is a lot easier to learn, however, mobile developers earn more and have less competition in the job market. Both careers have good salaries opportunities for career growth.

Can a web developer become a mobile app developer?


Yes, a web developer can become a mobile app developer depending on the skills they have. It would be a lot easier for a web developer to learn mobile development due to their programming experience.