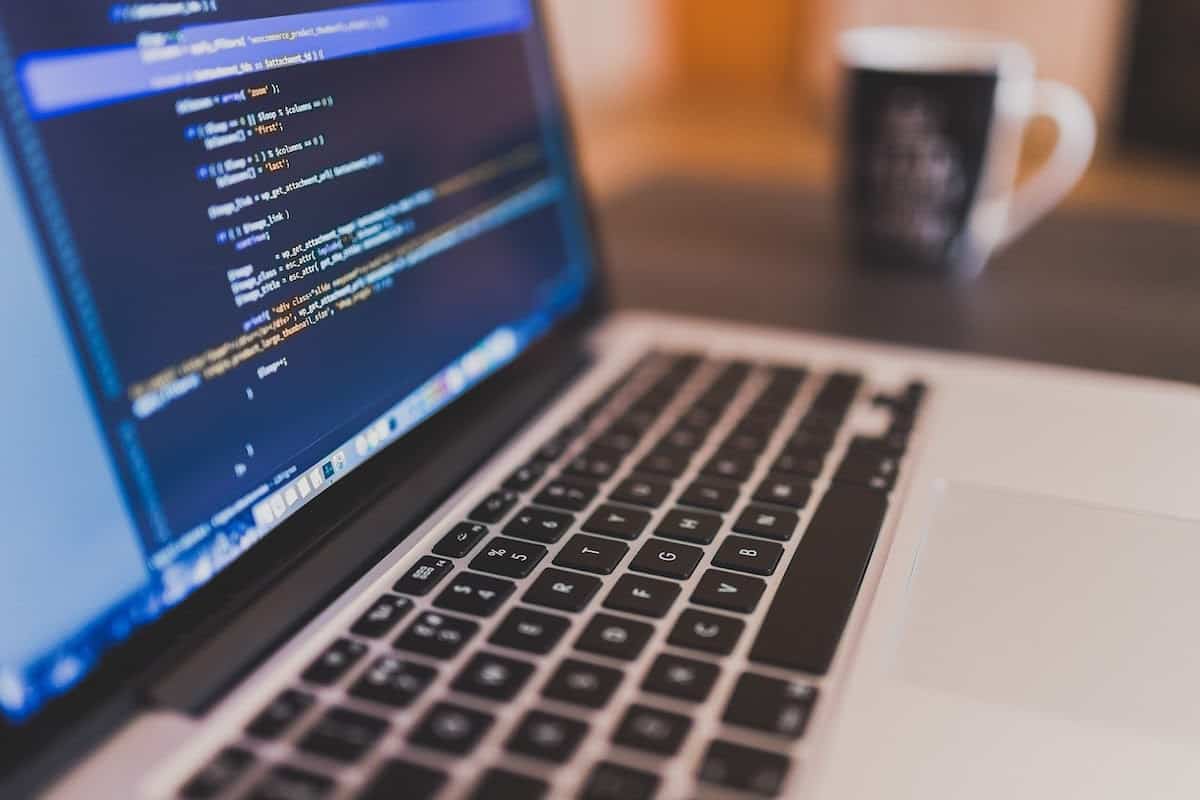 Types of Coding Languages in 2021: Your Ultimate Guide to Software Programming

What Are Coding Languages?

Coding languages, also called programming languages, are a set of commands and instructions used to communicate with computers. Coding languages are used to create websites, software, and applications, and you can code an entire program with one. Coding syntax is the basis for all of these languages and their source code.

How Many Types of Coding Languages Are There?

What Are the Main Types of Coding Languages and Their Uses?

This type of programming language is coder-friendly, easy to learn, and highly productive. These languages are also machine-independent and less prone to errors. However, these languages do have their weaknesses. Translation takes additional time and processing can be slow. They also do not communicate directly with hardware, unlike other languages.

High-level programming languages allow the programmer to focus on what needs to be done rather than how the computer works. Examples of high-level coding languages are Python, C++, C#, Java, and JavaScript. Statista reports that these languages are some of the most used languages for web and software developers.

A low-level coding language provides little to no abstraction because they are closest to the computer’s language. These languages can be translated to machine code without an interpreter, which means they are simple but difficult to learn. Low-level languages can run very quickly and leave a very small memory footprint.

Low-level languages are not very portable because they are usually designed for specific systems. These languages allow programmers to utilize processors and memory better than other level languages. There are many technical terms to remember, so low-level language use is mostly reserved for advanced coders.

Medium-level language is an output of higher-level language, and it provides a good balance between the two other types. These mid-level languages are meant to improve the translated code before its execution. They can be used for anything from desktop applications to artificial intelligence.

C is a well-known middle-level coding language. Its advantages are similar to high-level languages because it is powerful and efficient, portable, and extendable. However, it utilizes a low level of abstraction, which can make it difficult to use. Another weakness is that the process of checking and finding errors is complex and time-consuming.

C++ is also a general-purpose coding language. Its primary uses are game development, operating systems, and web browsers. It works with procedural, functional, and object-oriented programming, and learning C++ can make learning other languages easier. It is popular because it runs and manages memory efficiently.

JavaScript is an object oriented language, and it is arguably the most common. It is mostly used for web applications because allows the writer to make interactive projects. JavaScript is a go-to language because it offers unified development, which means coders don’t need to learn more than one language to get the job done.

Ruby on Rails is used by web developers, and it provides a framework and structure for written code. Ruby on Rails is helpful because it simplifies repetitive tasks. It is user-friendly and offers fast development of custom software solutions for technically complex web projects.

C# is used to perform many tasks in multiple professions like game and app development for both desktop and web servers. C# is popular because it is easy to read and usable for many different types of projects. It is mostly used for game development, web and mobile apps, and business applications.

Java is a server language that is used for big data and development projects. It is commonly used in numerical, desktop, and mobile computing. Java is popular because it can run on many different platforms and types of computers, making it a great choice for any programmer to learn.

Scala is a programming language that uses both object-oriented and functional types of programming to create software applications. It also helps to avoid bugs in complex applications. Scala is often used in cooperation with Java. Scala allows you to build high-performance systems with access to large libraries.

PHP is an open-source general-purpose scripting language that can be used with HTML, and it is used primarily in web development. It allows you to manage and oversee dynamic content, session tracking, and databases. This basic programming language is popular because it is simple and provides advanced features for professional programmers.

In an increasingly digital world, coding is one of the most valuable skills you can develop in 2021. According to PayScale, professionals with C++ programming language skills make an average of $89,000 a year. PayScale also reports that people with C programming skills have an average salary of $92,000.

The languages listed above are a great place to start. You can learn to code at a university, through online courses, or at a coding bootcamp. If you want to start learning how to code, you can check out the best online bootcamps and learn quickly and efficiently. You can learn game programming, server-side programming, database systems, and more.

Which coding language is the best to learn?


The language you learn depends primarily on your career goals. Some good common languages to start with are HTML, JavaScript, and Python

Where can I learn to code?


There are many ways to learn to code. You can read books, enroll in online classes, find a bootcamp, or even enter a university degree program to learn and refine your coding skills.

What careers use coding languages?

Can I learn to code for free?


Yes, many online and in-person bootcamps are offered for free. These courses typically provide the basic knowledge needed to learn to code.

As the tech industry continues to change and grow, developers are made to grow along with it. They must broaden their skills, learn more techniques, and better utilize the tools available to them. As a programmer, being skilled in multiple languages gives you more job opportunities and career paths to explore. One of the most essential tools for a programmer […]

During such unprecedented times, online and remote work has become the norm. Not only are companies requiring their employees to work from home, but many individuals who have lost their jobs are now looking for ways to make money online as freelancers or solopreneurs. One of the fastest-growing industries for freelancers is web design. In fact, the web design business […]

There are lots of exciting tech fields ready to welcome new workers, and many of those jobs, coding among them, pay great salaries and offer challenges and intellectual stimulation. You’re sure to find coding bootcamps online, all offering you training and career assistance. The sheer amount of selection available can sometimes feel overwhelming when you want to get your education […]

Read More
Where to Learn Coding