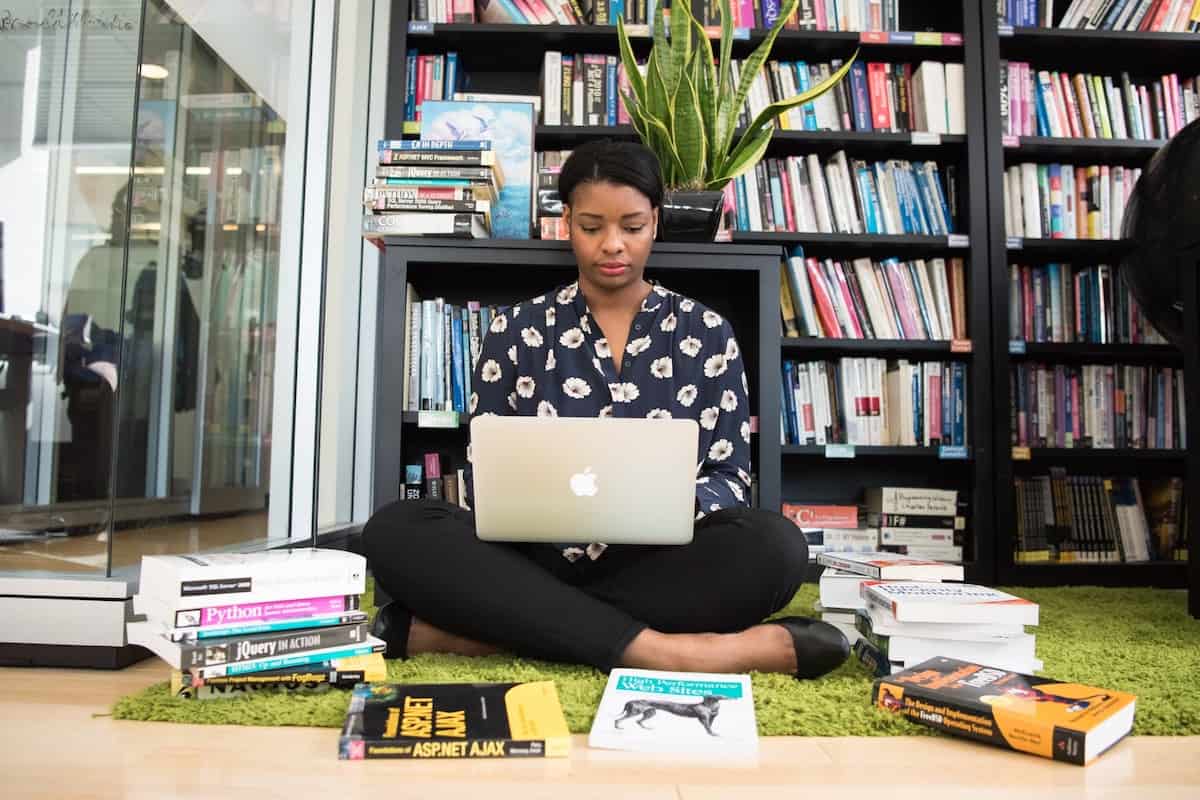 Ruby vs Python: Which Programming Language Should I Learn First?

Python vs Ruby. Ruby vs Python. Which should you learn? The answer to this question depends on how you intend to use these programming languages. This article dives into the differences and similarities between Ruby and Python and the top 10 factors to help you pick the best coding language for you.

Python or Ruby: Which Coding Language Should I Study as a Beginner?

Python is a popular language for coding, yet Ruby also has its benefits. Generally speaking, Ruby is better for web development and design. Python is best for data science, machine learning, and artificial intelligence applications.

Ruby and Python are similar in terms of being beginner-friendly and compatible with multiple platforms. To get a clear idea of which of these popular programming languages you should learn first as a beginner, have a look at the similarities and differences between Python and Ruby.

Which Is Better, Ruby or Python?

Choosing between Ruby or Python is tricky for many tech beginners. To help you, check out these 10 factors to consider for choosing Ruby or Python.

Demand in the Job Market

Python and Ruby both have elegant syntax. However, Python is in higher demand. We’re going to look at a few sources to demonstrate this.

According to StackOverflow’s 2020 survey of developers, 44 percent use Python, and only seven percent have Ruby expertise. An annual survey by CodinGame reveals that 48 percent of HR Professionals and developers feel that Python is in demand. Ruby didn’t feature on this survey’s top 10 list at all.

ZipRecruiter confirms that Python is one of the 10 top skills mentioned in job listing descriptions. Again, Ruby doesn’t feature on this list at all. Judging by the data, Python has a higher demand than Ruby. This is probably the most important difference between the two languages.

Both the Python and Ruby communities are passionate and each genuinely wants to spread the good word about their favorite programming language. You can find multiple websites hosting group discussions, tutorials, and guides for Python and Ruby.

According to a recent report by Dice citing the latest industry data, there are 10.1 million Python developers around the globe and only 1.8 Ruby developers. This means that the Python community is over five times larger than the Ruby community.

We know that Python has a larger library than Ruby. The standard libraries for Python include Ramp, NumPy, Pandas, Dash, NLTK, Theano, SciPy, MILK, PyBrain, PyTorch, Bob, TensorFlow, Bokeh, Seaborn, and Chainer, and there are around 136,000 others.

Ruby has around 133,000 libraries that are known as gems. Some common gems in the developer community are Rubocop, Overcommit, Byebug, Better_errors, Rspec, Capybara, Factory Bot, Shoulda Matchers, Simplecov, and Faker.

If you want to learn web development, choosing between Ruby or Python is a tough choice. On the one hand, Python is much faster, but Ruby is much more flexible. Plus, the new release of Ruby 3 is three times faster than Ruby 2.

Ruby and Python are two of the easiest programming languages to learn, but Python is easier. Ruby is more complicated to learn because of how flexible it is. Tech newbies might not understand how to work with Ruby and it can take about six months to learn.

Python is simple from the get-go as this language is clearly structured. When it comes to programming languages for beginners, Python is a well-known top choice. You can learn the fundamentals of Python within three months.

Python relies on the Django framework, and for Ruby, it’s Ruby on Rails. These frameworks are both open source, yet they also have significant differences. Ruby on Rails is faster than Django, provides better stability, and offers organizations improved scalability.

Django is easier to learn and configure compared to Ruby on Rails, and HTML templating is easier. Fundamentally, both Django and Ruby on Rails are fantastic web frameworks. Choosing the right one just depends on the software you want to develop.

Python and Ruby both have beginner-friendly syntax. Ruby’s high flexibility allows developers to experiment with code, yet it’s a lot harder to check for bugs. Consequently, developers using Ruby will spend much more time testing databases and the software.

The main objective of Python is to be simple to read and understand. Unlike Ruby, Python’s simple syntax has no special characters, keywords, or semicolons. Developers using Python can quickly fix bugs and create innovative software. When it comes to syntax, Python is better.

Developers can only use Ruby for web development, prototyping, web systems, and data analysis. These uses are limited and might make it difficult for developers to build end-to-end software with all their desired features.

Your programming language of choice needs to provide optimal performance for your development project. So, let’s review how Ruby and Python compare in terms of performance.

Ruby on Rails is faster than Django, but Ruby on Rails is much more problematic. As a result, you’ll find yourself checking errors constantly and having to fix more complicated flaws.

Python doesn’t involve as many coding errors because of how simple the syntax is. This gives you a smooth performance in your development process and less difficult challenges. You can expect a project to be much quicker using Python and its wide range of libraries.

Ruby might be a flexible language, but Python is much more popular. There are many more resources, strong communities, tutorials, and programs that focus on Python.

Finding programs that focus on Ruby alone is not common. Since the community is smaller, resources and tutorials aren’t as abundant as they are for Python.

If you’re a seasoned programmer or developer, this might not be so much of a deal-breaker. However, beginners in tech might find it challenging to find Ruby solutions through self-taught learning.

How to Learn Python and Ruby

Professionals can also use websites and communities for self-study, learning Ruby or Python through videos, guides, and lectures. However, you won’t have as much guidance as you would with a bootcamp, which are the fastest and most efficient option of all. Let’s take a look at some of the top bootcamps for learning Ruby and Python.

What Programming Language Should I Learn First?

The Ruby and Python programming languages are similar yet offer different advantages and use cases. While Ruby is more flexible, Python is easier to learn and developers can use this coding language for a wider range of tasks. More developers also use Python than Ruby, meaning Python has a higher demand in the job market.

We suggest learning Python before Ruby. Doing this will help you gain a competitive edge when searching for jobs, and Python is extremely beginner-friendly. Once you have a handle on Python, you can proceed to learn Ruby.

Should I learn Ruby or Python?

Whether you should learn Ruby or Python depends on the applications you want to use programming languages for. Ruby is more difficult to learn than Python and is best for web development and design. Python is ideal for data science use cases, and it’s best for tech newbies.

What is easier, Ruby or Python?

Python is simpler than Ruby because Ruby is more flexible and prone to errors. Python doesn’t include special characters, semicolons, or keywords, making it easier to interpret and use.

Is Ruby or Python more popular?

In terms of popularity, Python takes the cake. Around 44 percent of developers use Python compared to the seven percent who use Ruby. The Python community is also about five times bigger than the Ruby community.

Is Ruby good for beginners?

Agile methodologies are a set of project management principles created to help companies develop new products and execute plans using teamwork while constantly adapting to changes. The focus of this model is on how a team can rise to the challenges of an uncertain marketplace to achieve success.  If you want to learn how to streamline your workflow, then you […]

Read More
How to Earn Side Income, Because … Why Not?

Earning side income with freelancing is exciting. However, at some points, it can be exhausting and nerve-racking. Some months we feel like we have a million opportunities, while others we feel empty and get nothing. Freelance struggle somewhat doesn’t work as we expected, and that happens to most of us so that we need to figure out how to get […]