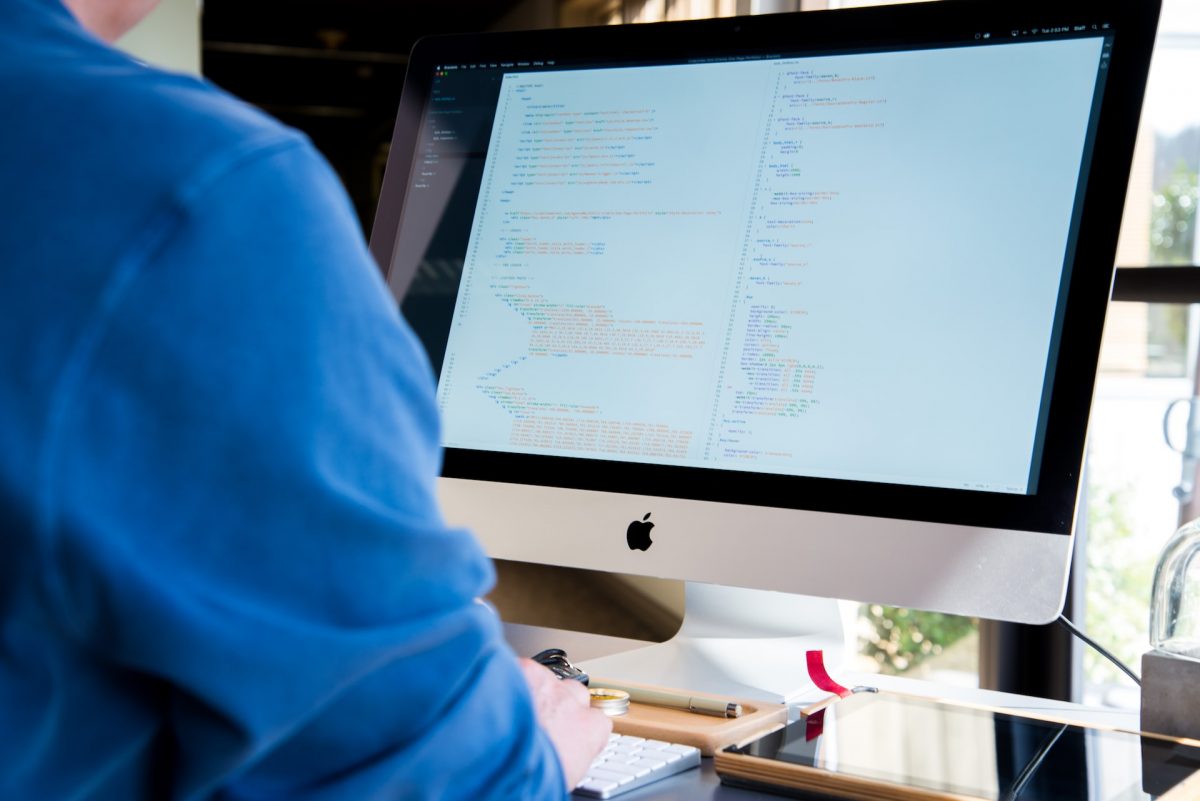 A Guide to Xcode: Top Use Cases and Pro Tips

Integrated development environments (IDEs) like Xcode make software development easy and interesting for programmers. If you are thinking of diving into iOS development, you’ll need to learn how to use Xcode. It is a great place to get started and enjoy peer programming with other iOS developers.

This article functions as a guide to Xcode, including several Xcode tips to improve productivity. First, you will get a glimpse of what Xcode is, what it offers, how to use it, and the steps you need to put in place to use it. Finally, you will find a list of the top professionals that use Xcode.

Xcode is an integrated development environment designed by Apple for the development of software. It can be used for writing, editing, sharing, and deploying iOS, macOS, iPad, tvOS, and Apple Watch applications. Since it was launched in 2003 with Swift programming, the IDE has advanced a lot with additional tools added and less-relevant features removed.

Why Do You Need Xcode?

You need Xcode if you want to develop software for Apple devices. The popular tool comes with a host of resources providing everything you need to create your program and execute it. With Xcode, you do not need any other code editor, compiler, or IDE. It is the complete package for iOS development.

According to Statista, Apple is the most valuable technology brand worldwide. If you are interested in the development of apps or have a passion for software engineering, you will likely need to learn how to work with Apple products. Xcode might be the best IDE for you.

Key Terms You Need to Know to Use Xcode

Xcode Cloud is a continuous IDE service for developers and software engineers who prefer cloud-based technology. They can deliver applications over the Internet quickly and efficiently without large space or server rooms. Developers can also test applications and prototypes and gather user feedback through the Xcode Cloud in real-time.

SwiftUI is a UI design development framework on Xcode. It allows Apple developers to create beautiful, colorful, and interactive user interfaces for their iOS devices. It can be used for a range of user interface elements for the iPhone, Apple Watch, Apple TV, and macOS. It is one of the most powerful tools for rapid development.

Xcode has a range of features that automate testing and building software tools. It converts the source code to machine code or binary code files. Developers can automate their project folder on Xcode with any of the native Apple developer tools.

The project navigator on Xcode houses a collection of all Apple development projects hosted on Xcode. To start a new sample project, all that’s required is to go to the navigation bar at the top-left corner in project settings, create a current file, and start the project.

How to Set Up and Start Using Xcode

MacBook users can visit the Apple Store and search to download Xcode. There should not be any trouble downloading it with a 100Mbps Internet connection. If there is no app store on the laptop, Xcode is available on the office developer page.

After the Xcode installation is complete, developers can then locate the editor area and start writing code with its powerful developer tools. If a piece of code is already written, it can be copied and pasted into the code editor. Remember to reindent the code if it’s pasted from an outside source. Everything necessary for this step is found in the project navigator area.

Once the code is written and ready for deployment, developers can start building projects. As long as the application they’re building is not in any violation of the Apple developer community, they can complete anything from an online course to a video game. It doesn’t have to be a Swift project, as Xcode works with multiple languages.

When the program is ready for rendering, run the debugger on Xcode. Go to the project navigator menu, click on the “debugger” button, and then click “run”. This process will generate a report within a few minutes. All the obvious bugs on the project file will be fixed automatically, leaving designers to only fix those that need manual effort.

Step 5: Submit Your Application for Review

At this point, the new app should be completely set up. However, interface builders will need to submit it to the Xcode organizers for code review and approval. Afterward, the application can be posted on the app store and commercialized. Information about in-app purchases and payments can be found using the search bar on the app store.

The Importance of Xcode for Business

Business owners with an online presence will benefit from using Xcode to develop a mobile application for their businesses. It improves reach and ensures that iOS users have access to the business while they’re on the go. There are also Xcode bootcamps you can enroll in to learn how to use the software quickly.

Creating iOS applications can also be the business, and there is no better way to do it than with Xcode. As the US Bureau of Labor Statistics predicts software developers will have a job outlook of 22 percent over the next decade, many tech professionals are eager to work in this field.

Should You Use Xcode?

Yes, you should use Xcode if you are running an app development company or are an independent contractor who makes apps for iOS devices. Xcode is the full package because it is an IDE. When you pay for it, you do not need to pay for an editor, compiler, or interpreter. It is worth the investment if you want to become an iOS developer.

How to Use Xcode FAQ

Is Xcode good for beginners?

Yes, Xcode is good for beginners and advanced developers alike. The software is intuitive so anyone with some knowledge of programming can use it for their Apple projects. Ready-to-use coding templates are available for those who need extra assistance.

What can I do with Xcode on Mac?

On Mac, you can use Xcode to write, design, edit, debug, and test all your iOS applications. Applications created using Xcode can be submitted directly to the app store from the Xcode interface. It provides a unified workflow for developers.

What language is Xcode?

Xcode was designed for Swift, Apple’s official programming language. While Swift is the primary language, developers can write apps with other popular languages like AppleScript, Objective-C, C, C++, Objective-C++, and Java. You can also write Python and Ruby programs on Xcode. However, it might be worth it to learn Swift programming.

Is Xcode a paid tool?

Yes, Xcode is a premium IDE so there is a user fee. There are different payment options, such as subscription-based payment and pay-as-you-go. Most new developers prefer the pay-as-you-go option because they can stop using Xcode without losing money.

There’s a lot of important information out there, but only so much time to convey it. If you want someone to understand your data, you should learn data visualization. Data visualization can help you present your data in an effective, aesthetically pleasing way. This method is used in almost every industry, including business and tech. This makes it a vital […]

Canada’s Information and Communications Technologies (ICT) industry is steadily rising, with revenue reaching 230 billion Canadian dollars between 2017 and 2020. High-paying jobs are plentiful in this industry, so competition to reach the top of the field is fierce. Whether you’re a student or a professional, upskilling your coding abilities will allow you to keep up with current trends and […]

There’s a lot of work that goes into seeing a project to its completion and even a lot more to guarantee its successful delivery. This is where learning project management plays an integral role. As employers continue to seek professionals skilled enough to deliver successful projects, there’s been a growing interest in how to learn project management. In this article, […]