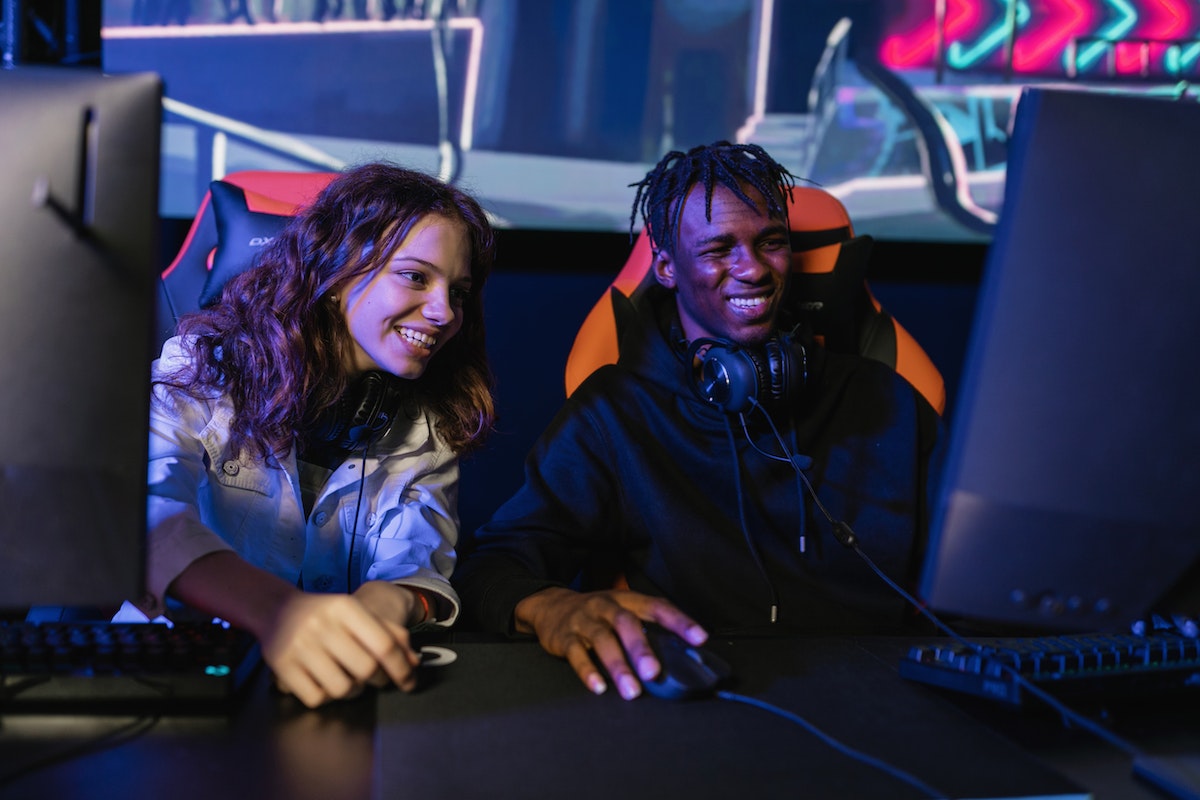 Is Rust Running Slow? How to Make Rust Load Faster

Are you frustrated because Rust is taking a lot of time to load? If you go to Reddit, you’ll find that you’re not alone. Several users complain daily about Rust running slow. Despite its popularity, users have reported several performance issues while playing Rust, particularly when it comes to loading time. In this article, we go over strategies for how to make Rust load faster.

Rust developers say that the game is still in the early development stage, which explains its mediocre performance. That said, it is one of the top games in the world, according to Steam Charts. Keep reading to learn how to speed up Rust.

Beyond survival, players can create bases and join clans. Rust is one of the many popular games helping the video game industry thrive. According to Statista, US consumers spent 11.6 billion dollars on gaming in 2020.

Facepunch Studios first launched the early access version of Rust in 2013. The developers released its full version five years later in 2018. Rust is a paid video game that costs $39.99 at the time of writing. It has now become one of the most popular survival games, with 12 million copies sold worldwide.

Your reflexes and timing play an essential role in winning in Rust. Rust players have complained about many performance issues resulting in longer load times making the game slow. For instance, some users can find it challenging to aim accurately while others may not be able to load the game at all. Let’s look at five possible reasons why Rust might be running so slow on your computer.

Although you can’t do anything if the game server is down, there are many simple steps you can take to make sure that nothing on your end is wrong. Some of these steps include getting the correct driver, following Rust system requirements, and checking updates on Steam.

Restart PC and Your Internet Connection

Get the Latest Version of a Graphics Driver

If you have played Rust, you already know that it has premium graphics. Further, the developers of Rust keep on adding new elements frequently. If you have an outdated graphics driver, you may face graphical errors like abnormally slow walking speeds or asset models not properly appearing.

You need the latest graphics driver for a faster load time when you Rust. You can either update your existing graphics driver to fix the issue or you can go into Rust’s game settings menu and lower the graphics setting if your issue is that you have a weaker graphics card. Reducing the resolution, reflections, cloth physics, or other settings can help.

Install Better Cooling in your CPU

Playing Rust for a long time can heat your PC, and a weak fan won’t be able to help the situation. You should get a powerful CPU fan or liquid coolants to boost game performance. These will help cool down the CPU temperature and prevent crashing or damage to your computer system. Luckily, you can easily upgrade or build your own desktop computer from scratch.

The next thing you can do is check if corrupted installation files are the reason behind your game issues. You can check whether or not any of the original files have become corrupted through Steam. Go to your Steam library, right-click Rust, and select “Properties”. Next, click “Verify Integrity of Game Files” under the Local Files tab. This will let you check if you have the right configuration files or not.

Low disk space can slow down your system, so cleaning up your hard disk might be a good idea. Disk clean-up will help lots of unnecessary files from uninstalled apps on the operating system. The more hard disk space you have, the better your chances of faster load times.

Install Rust on an SSD

Another way to load Rust faster is to reinstall Rust on a Solid-State Drive (SSD). This can lead to a considerable improvement in bootup and asset warm-up time. SSDs can also help reduce load times. Depending on your computer, you can either choose to install an internal SSD or get an external SSD.

While launching Rust, asset loading can take up a lot of time. However, you perform an asset load skip by pressing the red X while the asset load happens. Once you click the X, the server will redirect you to the server selection step. Now, click on reconnect to load the game without loading assets. Remember that skipping this step can cause graphical errors and result in some unloaded textures. Repairing this can take a lot of time.

Another way to speed up Rust load times and avoid some of the biggest issues users face when playing this game is to check Steam for updates. While Rust automatically installs updates on Steam, you may have to do a manual update. Go to Steam and click on the “Check for Steam updates” button located on the top left corner of your screen. Follow the steps to finish the update.

Do Not Use Alt+Tab

How to Make Rust Load Faster If None of This Works

If you’ve tried everything listed above and still can’t load Rust properly, you can try uninstalling and reinstalling the game. When you re-install Rust, make sure that you’ve removed all the files related to the game.

As a Windows user, you can also maximize your CPU performance. Windows 10 often places a balanced power plan that results in underutilization on the CPU. Additionally, you can also report a crash to the developer team.

How long does it take to load into a Rust server?

Rust can take anywhere between 15 to 30 mins to load as it is a heavy game that consumes a lot of space. Once loaded, the game is really fast and seamlessly supports real-time action movement.

How much RAM should I have to play Rust?

You will also need a minimum of 8GB of RAM to install and play Rust, as it has very high memory usage. Low RAM can result in slow computer system responses, which may hamper your gaming performance and even crash the game.

Is Rust GPU or CPU intensive?

Rust is a CPU-intensive game and has some of the highest hardware requirements in the gaming industry. You will need at least an Intel Core i7-3770 CPU or an AMD FX-9590 CPU to run Rust smoothly.

Is Rust a free game?

No, Rust is a paid game without any free modes. The cost of Rust depends on the platform you want to play it on. You can download Rusk on Steam at $39.99. If you want a console edition of Rust, you’ll have to pay $50.

Don Norman emotional design theories teach us about how designers create products that impact people’s feelings and willingness. To be an excellent designer, it is not enough to learn how our users react, but we must understand why. Why are some users entertained by our services, while others are not? Why do some people share their good experiences while others […]

One of the biggest factors that you’ll likely be considering when choosing a coding bootcamp is cost. Coding bootcamps are an expensive investment: many bootcamps are priced upwards of $10,000, which represents a big financial commitment. Traditionally, the ways you could finance a bootcamp education were through paying on lump sum upfront, or by taking out a loan and repaying […]

When the time comes for you to build a website, you’d want options. You want versatility, speed, and an elegant front-end design to catch the eye of your target audience. More than anything, you want it all for a reasonable price. There are vast amounts of options on the market, which makes choosing the correct web host an equally overwhelming […]

Tech employees are known for having significantly higher salaries than professionals in other industries. The average salary for computer and mathematical occupations is $96,770 a year, according to BLS. By contrast, the national average wage for all occupations is just $56,310. This is a major difference between the tech industry and other sectors of economic activity. This figure is just […]