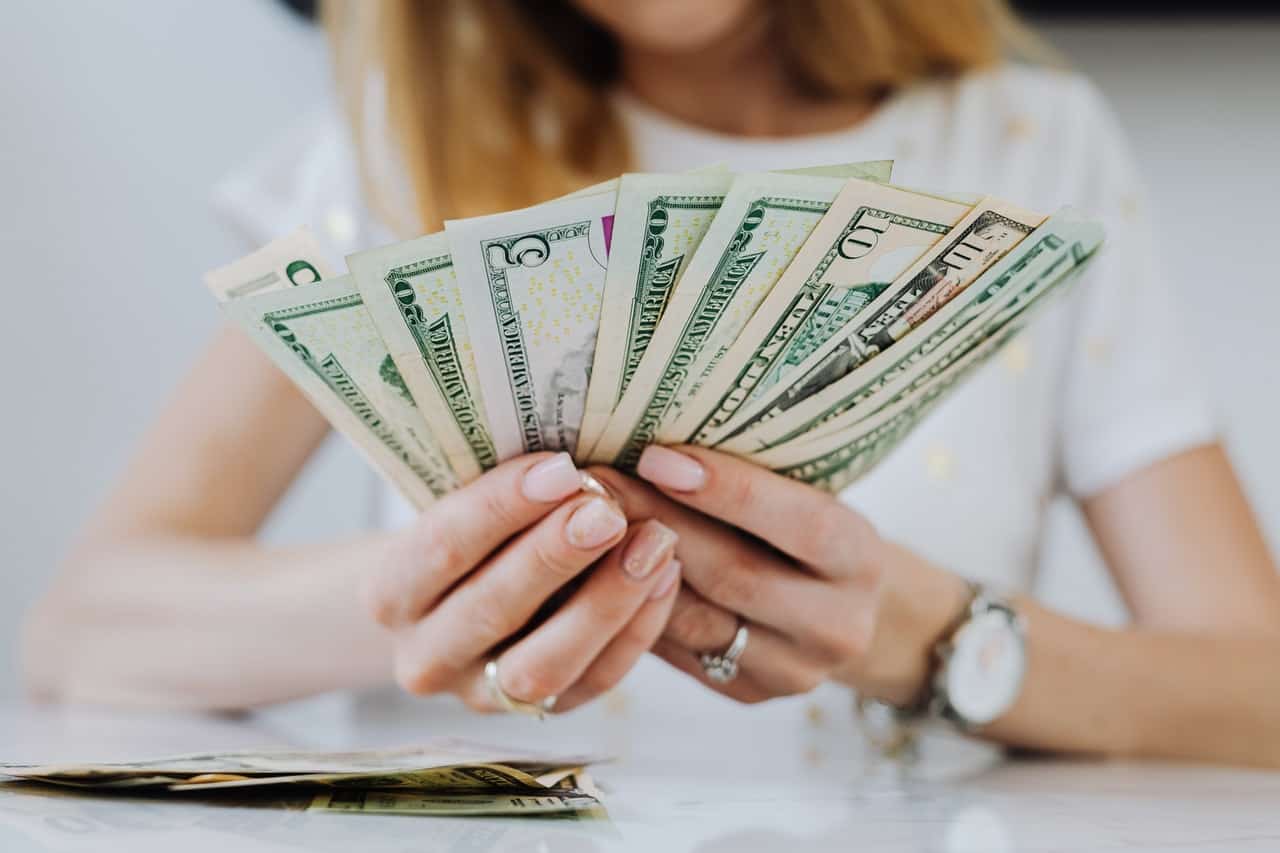 How Much Do Coders Make? A Guide on Coding Salaries in 2021

If you’re fascinated with computers and how they work, then you clicked on the right article. We are all aware that our lives would be difficult without computers carrying out tedious tasks for us. Computers perform and process gigantic amounts of information every day. They make our lives simpler, and save time in all sectors of our world.

But have you ever wondered what makes computers perform these operations? The answer to this question is computer codes. As you might have already guessed, coders are highly valued in today’s technology-oriented world. One of the simple indicators of this is the high demand for coders. The other indicator is their big paychecks.

Read on to learn more about what coders do and how they are faring in the job market. What are their responsibilities? What’s the demand for coders in the United States? More importantly, how much do coders actually make?

Coding is how we interact with digital machines. The code instructs a computer or other smart device on what action to take. Creating a code is like writing a series of commands in a specified format or syntax. In simpler terms, it is a set of step-by-step directions that make computers do whatever it is we want them to do.

Coding is possible through computer programming languages that have been developed to make binary code readable. These languages serve multiple functions. All of them, however, enable coders to translate essential machine learning commands into binary code. This is how they communicate with a computer system.

There is an array of programming languages available for the implementation of codes. Each of these is specific to a range of functions, like web development, artificial intelligence, software development, and interface management.

The most widely used coding languages today are:

Is a Job as a Coder Difficult?

Working as a coder is full of challenges and new opportunities. It is definitely not a job that anyone can do. And this is why they’re so handsomely rewarded.

As a coder, you will be involved in developing and testing the technology that the rest of the world will then use. You’ll work in developing games, interfaces, mobile applications, and high-utility tools, such as Adobe packages.

A Step-by-Step Guide on How to Become a Coder

With the advent of technology, there’s a strong emphasis given on coding as a sustainable skill in the 21st century. There are ample paths you can take if you want to pursue coding as a career or even as a side hustle.

The only catch is that you’ll have to be consistent, patient, and demonstrate a willingness to learn. To give you a more concrete idea, here’s a list of steps you can take to learn how to code.

It’s obvious that one needs to have a strong foundation of coding languages in order to be a coder. Hone your proficiency in in-demand languages, such as Java, Python, and HTML. Determine an area of interest and learn the language that’s most suited for your chosen field.

There’s a misconception that coding is all about the 1s and 0s, leaving no room for creativity. But creativity is an essential skill for coders. This is because coding involves a lot of problem-solving that usually requires thinking outside the box. Hone your creativity by creating coding projects or benchmarking code until it’s as efficient as it can be.

Step 3. Take up an Online Course or Coding Bootcamp

There are multiple free and paid programming-intensive courses that you can enroll in online. These include bootcamps that offer fully-online software engineering and web development programs.

Enrolling in online courses will help you learn at your pace while learning the fundamentals of your chosen field. The good thing with online courses and bootcamp programs is that their curriculums are always kept up to date.

Step 4. Keep up with Technological Trends

Be up to date with what’s hot in the market. How is the industry changing? Which tools and languages are in high demand? What type of coders do employers look for? Doing so will determine the skills and qualifications you’ll need to stand out as a coder.

Step 5. Touch up on Your Math Skills

Numbers play a huge role in the life of a coder. Although you don’t have to learn advanced mathematics, you should develop your numeracy skills. This will also develop your analytical skills which are a must in coding.

As mentioned, coders are handsomely paid in all sectors. Below is a list of tech career paths you can take as a coder along with the salary that you can expect to earn.

Software engineers are innovative encoders who make software that runs on PCs, laptops, smartphones, smart TVs, and other portable technology. They use Ruby and Scala to flood Android app stores with downloadable applications.

The recruitment of engineers is expected to increase by 22 percent with 316,000 new positions and so would the salary for a computer programmer. According to the Bureau of Labor Statistics, the software developer salary averages at $107,510, much faster than the average rate across all occupations.

Data scientists spend their days collecting data from different sources and analyzing it to gather insights. These are then used by organizations to make decisions, whether it’s for how to drive up sales, improve operations, or something else.

At the top of the list for most-commonly used language by data scientists is Python. Python supports libraries that data scientists use such as TensorFlow and Keras. It’s also perfect for supporting every phase of the data science lifecycle. R, JavaScript, and Java are the other languages used.

Data science roles are expected to see an increase of at least 20 percent over the next decade, with 25,000 new openings. The average annual salary of a data scientist is $96,216.

Information security experts code for digital software. These codes encrypt and safeguard data files. They use C++, Python, and JavaScript to build means to combat cybercriminals along their path.

While not necessary, coding skills play a significant role in optimizing advertisement campaigns and generating business revenue. Digital marketing managers can use social media as a tool to direct users and increase traffic to well-coded sites.

Why Become a Coder?

Learning to code will help you become a creator and not just a consumer of the technology you use. It prompts you to think differently and logically.

As a coder, you will be able to create new tools for your community. You can also use it to your benefit by successfully designing a web page that you can for your business. The best part is that you don’t need a computer science degree to pursue coding.

It is a self-valued skill and your talent is all that matters to recruiters. The icing on the cake: new open positions are emerging every day for coders from all regions of the economy. And they’re well-remunerated for what they do.

A high computer programmer salary is especially beneficial if you’re planning to work in any of the tech hubs in the country. These include San Francisco’s Silicon Valley which is known for having a high cost of living.

Companies, such as Google and Facebook, pay highly-skilled coders millions of dollars to cross-check their services for any kinds of breaches and loopholes. Other tech titans, such as Apple, NASA, IBM, and Amazon, are also on the lookout for talented coders to help improve their data management.

To sum up, whether you’re looking for a life-changing opportunity or just wanting to improve at your current job, coding will greatly help you. It is a life-changing skill that will make you an incredible asset to any industry you work for.