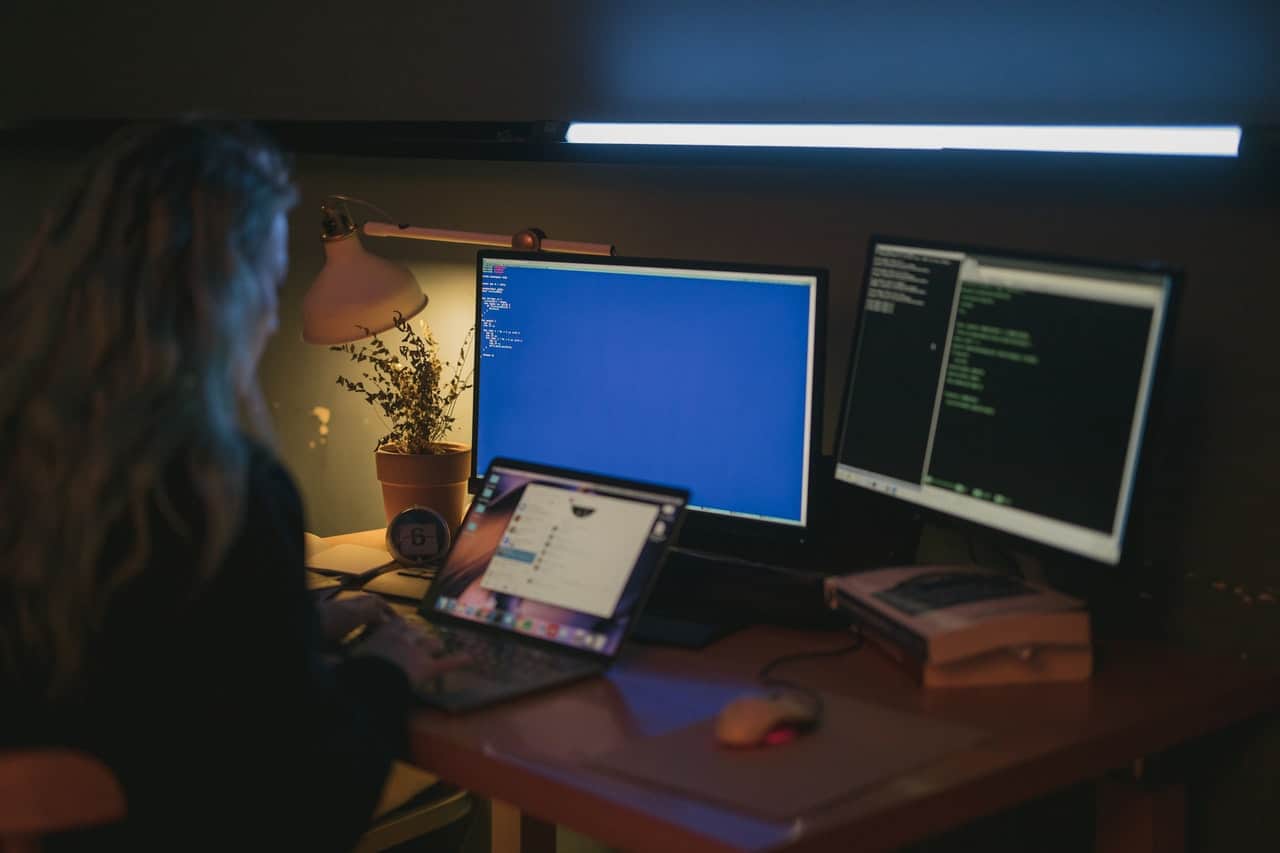 Freelance Web Developer Salary: How Much Does a Website Designer Make?

For any business, new or old, a website is an essential tool to reach customers. A business is represented by its website, and it is important to make a good first impression. With businesses eager to expand their online presence, many are making websites their top priority.

This is where web developers come in. A web developer’s job is to create websites from scratch, taking into consideration technical aspects such as performance and speed, as well as the needs of the client.

Freelancing is a type of self-employment where the individual is not committed to any one company or organization. Freelancers are contract workers, rather than employees of a company. They take up projects as they see fit, instead of when a company or boss instructs them to do so.

Freelancing allows for a flexible work environment with more freedom of scheduling. Freelancers get to decide their own working hours and can also choose how much they want to work. If this work-life balance appeals to you, then freelancing may be a good option.

What Is Web Development?

Web development can be described as the development of fast, efficient, and secure web apps. Web development is a vast domain in itself and can further be differentiated into two subcategories.

Front End Development. Front end development or client-side development is concerned with the development and design of websites. It deals with the part that the users can visually see on their devices and it makes use of languages like HTML, CSS, and JavaScript.

A Step-by-Step Guide to Become a Freelance Web Developer

The demand for web developers has been growing rapidly and is estimated to increase more in the coming years. The world is continually adapting to a more digital era.

Web developers generally handle both the server-side logic and front-end logic. Server-side involves operations performed by a server in a server-client relationship, while front-end development consists of converting data to a graphical interface.

If you are interested in a career in freelance web development, below are a few tips to get started.

Which programming languages you are skilled in will also play a part in how much you earn. It is important to note which languages will pay more and to keep track of how the industry is changing, as some of these languages will become less popular over time.

Should You Become a Freelance Web Developer?

Working as a freelance web developer requires that you meet certain skills and requirements. You should have a solid command of a variety of programming languages, like HTML, CSS, C++, JavaScript, and PHP. You also should brush up on server-side languages like Python, Java, and Ruby.

Your experience as a web developer and your knowledge about the industry and current technology can give you an edge over others competing for the same clients.

However, freelancing is not only about having skills in your chosen field. It is also heavily dependent on how you perform as a business person. It is essential to have a wide network of contacts and to advertise your brand.

Managing your resources and time efficiently, and presenting your skills and work in an appealing way will help you succeed as a freelance web developer.