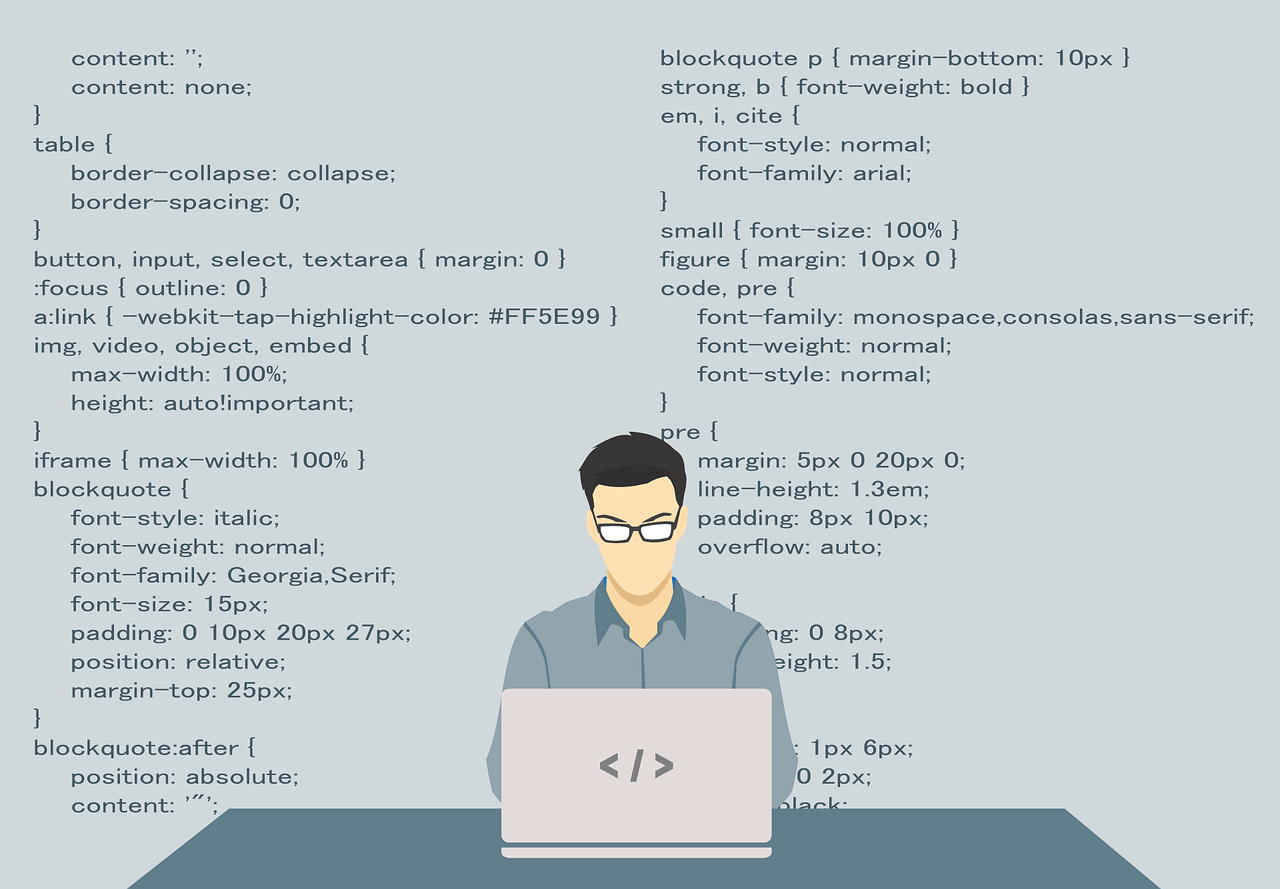 Technology is getting more sophisticated every day and the demand for programmers is soaring. As a result, many people are choosing careers in programming languages. However, getting started is not easy, and many wonder the same thing: what are the easiest programming languages for beginners?

We have already established that programmers are in high demand. However, what makes them desirable to employers are the language skills they possess. Not all programming languages are essential for a career in programming. Choosing the right one can increase your chances of getting hired. Some programming languages are popular for very clear reasons: they can make the development of web applications much smoother and efficient.

When a language has real-world utility, it can be used to address a significant number of concrete problems. Can you build websites using the language? Can it be used for artificial languages or at the back end to manage databases? In other words, is the language actually useful today?

Demand, community, and utility. These are the qualities that a language must have to be a good choice for beginners. Now that you know the criteria we are using, let’s take a look at the easiest programming languages for beginners.

JavaScript is one of the all-time most used languages. It is widely used in web development, so it is important that you learn HTML first. Familiarity with CSS can also come in handy because it provides the formatting engine behind HTML.

Don’t confuse JavaScript with Java. Java is a programming language, whereas JavaScript is a front end development scripting language. This means JavaScript doesn’t have a compilation step.

Before JavaScript, websites used to be static. JavaScript changed websites forever, bringing in features that allowed them to be more user-friendly and dynamic. A vast number of businesses have moved online these days, which is a very good reason why you may want to study JavaScript. In the last couple of years, it has started to become a language of choice for back end development. This has led to a massive spike in the demand for JavaScript developers.

Ruby is a high-level programming language. It has the popular Ruby on Rails framework, which allows full stack web development. Ruby on Rails is easy to read, which is a huge advantage for a non-programmer. It is a dynamic, object-oriented scripting language that is very popular in web development. Websites, including Groupon and GitHub, employ Ruby code at their back end.

Learning Ruby is easy. It reads just like English, and you don’t need to learn a lot of commands. Ruby on Rails is a framework, so it is essentially a collection of Ruby shortcuts. Since it was originally designed for coding games, Ruby can be used to build a lot of things, not just websites. However, website construction remains its most common application.

If you are looking for the best programming language to learn first, Python should be at the top of your list. Python is a relatively simple language. It is very readable and easy to follow. The commands read similar to the English language.

Python is a scripting language that, even if you are a beginner, allows you to write a lot of code and achieve basic outputs. It is open source and free, and there are a lot of tools and documentation available for learning this language.

Developers use Python to build desktop and web apps. Additionally, Python has great tools for data mining. It is favored by scientists and researchers all over the world and is extensively used in scientific projects.

PHP is an open source scripting language. It is embedded in HTML and used in custom web development. PHP scripts are used in server-side scripting, command-line scripting, and desktop application development. The language has played a key role in the foundation of Content Management Systems (CMS). Websites like WordPress, Joomla, and Drupal run on PHP.

PHP has a wide range of databases. This makes it easy to create database-enabled web pages. It is an interpreted language where code can be run in its respective runtime environment. It is generally accepted that scripts are much easier to use and lead to greater productivity.

PHP can be used on all the major operating systems, including macOS, Linux, Unix variants, and Microsoft Windows. If you are building a small or medium-sized application that involves software like Linux, Apache, or MySQL, then PHP is the right choice.

Some notable projects and services that use PHP include Facebook, Tumblr, and WordPress.

The languages listed above are some of the easiest programming languages to learn. However, it is important to keep other factors in mind when learning a new language. When deciding what language to learn first, reflect on what problems you want to solve and what kind of systems you want to build. This should be factored into your decision.

If you want to learn Hadoop, you’ve come to the right place. In this guide, you will find everything you need to know to master this framework. With everything from a list of popular Hadoop careers to a selection of our favorite Hadoop courses, you will be able to master Hadoop in no time. What Is Hadoop? Hadoop is an […]

Quantum computing can contribute significantly to military intelligence, aerospace, finance, discovery, big data research, digital manufacturing, and artificial intelligence. Learning more about this topic will increase not only your skills but also your career prospects. More and more companies are abandoning the classical approach to computing. Building a quantum computer is not an easy process. You will need a team […]

There’s a lot of work that goes into seeing a project to its completion and even a lot more to guarantee its successful delivery. This is where learning project management plays an integral role. As employers continue to seek professionals skilled enough to deliver successful projects, there’s been a growing interest in how to learn project management. In this article, […]

Many people wonder if HTML is a programming language and if not, whether it is worth learning compared to other languages. HTML stands for Hypertext Markup Language. Created in 1990, HTML has been used to create web pages and inform browsers on how to handle the text located on a web page. Technically speaking, HTML does fit within the definition of a […]