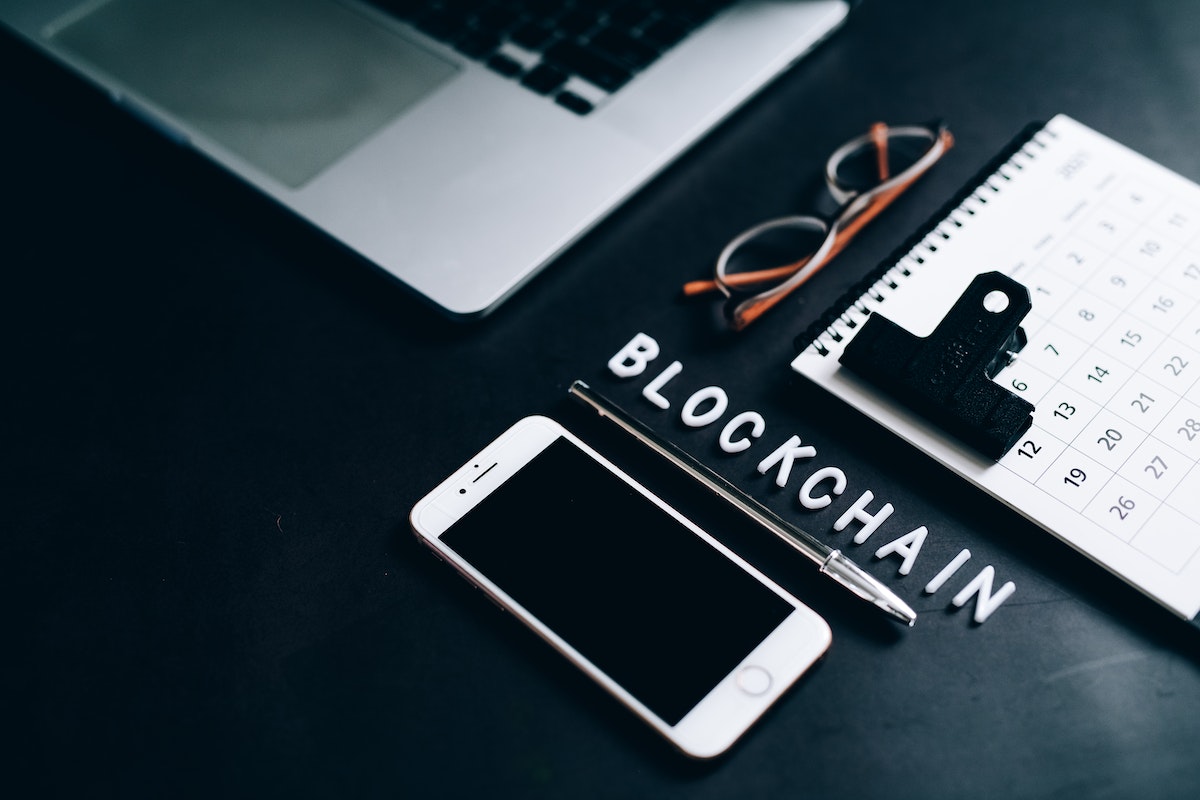 Furthermore, this new generation of blockchain technology means it is now necessary for anyone who uses the Internet to familiarize themselves with these challenging blockchain terms.

Blockchain stores its data in blocks that are linked together by cryptographic signatures. This makes the data nearly impossible to forge, hack, or disrupt. These blocks have limited storage, and when full, are linked to the previous block, raising the block height. The three types of blocks in a blockchain are genesis blocks, orphan blocks, and valid blocks.

Blockchain is mainly used for financial transactions, such as cryptocurrency exchange. It is also used for the purchase of non-fungible tokens (NFTs). Blockchain permanently records a list of transactions that can be viewed, but not edited, by anyone. It can also be used for smart contracts, health care records, property records, and supply chain management.

Bitcoin is a digital currency that can be transferred from one user to another without an intermediary third party. The Bitcoin network does not have a centralized authority. Users can store the native cryptocurrency, Bitcoins, in a digital wallet, such as the Binance Smart Chain. From here, they can transfer their coins into other cryptocurrencies or fiat currency. Bitcoin cash can also be traded at a Bitcoin ATM.

Why Blockchain Developers Need to Know About Bitcoin

Blockchain was created as a platform for Bitcoin. It is important for aspiring developers to be familiar with the origin of blockchain technology and why it was created. It is good practice for developers to familiarize themselves with the process of buying and trading Bitcoin.

Why Blockchain Developers Need to Know About Cryptocurrency

Blockchain developers must learn how cryptocurrency works. Cryptocurrency plays a crucial role in the operation of a decentralized network. Developers will need to understand the different types of digital currency available, how they are issued, and how a decentralized payment system performs fully automatically.

Why Blockchain Developers Need to Know About Crypto Tokens

Understanding crypto tokens is essential for blockchain developers as they are used in the creation and execution of decentralized apps and smart contracts. Tokens are often used for fundraising, which is a great asset for up-and-coming developers.

Digital mining is the process of generating and verifying new cryptocurrencies for the digital market. This means that all blockchain transactions are completed correctly. This is done using the computer power of nodes with the block validation performed by miners, who get block rewards for their work.

Why Blockchain Developers Need to Know About Digital Mining

Blockchain developers must understand how to validate each transaction, generate the blocks, and locate the hash key, commonly known as the digital key, for each block to link it to the next.

Encryption guarantees the security of cryptocurrency transactions. This allows users to protect their data when trading coins and makes the verification process secure. Furthermore, encryption protects against double-spending. One example is public-key encryption which uses a set of private and public keys generated cryptographic algorithms.

Why Blockchain Developers Need to Know About Encryption

Blockchain developers must be able to offer sufficient security and protection for transactions. This is especially important when using unprotected routes. As such, knowledge of encryption is a prerequisite for blockchain developers.

A decentralized autonomous organization, commonly known as a DAO, is an organization that has no governing authority and is instead community-led through rules encoded by smart contracts.

Why Blockchain Developers Should Know About Decentralized Autonomous Organizations

These decentralized networks rely on smart contracts to execute automatically when its conditions are satisfied. Because there is no central authority of a DAO, blockchain technology is vital to the operation of its processes.

A hashing algorithm is a cryptographic hash function. It’s a mathematical process that converts data of any size into a fixed-size hash code, a password, or a digital fingerprint that identifies a group of blocks in the blockchain. A hash algorithm is designed to be a one-way, non-reversible function.

Why Blockchain Developers Should Know About Hashing Algorithms

Compared to any other data structure, hashing provides a more secure and customizable technique for obtaining data. Therefore, knowledge of hashing algorithms is a must for blockchain developers.

An oracle is any entity or person who is trusted to predict the result of an event. An oracle in a blockchain network communicates data to a smart contract, which can subsequently be used to authenticate an event or specified conclusion.

Why Blockchain Developers Should Know About Oracle

A smart contract can run on real-world inputs and outputs thanks to blockchain oracles, which connect blockchains to other systems. Oracles are critical in the blockchain ecosystem. For this reason, any aspiring blockchain developer should be familiar with this concept.

A smart contract is an agreement in the form of coded mathematical algorithms. The conclusion, modification, execution, and termination of which are only possible with the use of computer programs within the Internet. A smart contract is sometimes used in conjunction with physical legal contracts.

Why Blockchain Developers Should Know About Smart Contracts

Smart contracts are one of the most important applications of blockchain technology, enabling two parties to exchange goods and services without an intermediary. Blockchain developers should be familiar with smart contracts and how they enforce business logic.

Solidity is an object oriented programming language used for writing smart contracts. Solidity allows developers to create self-sufficient programs that contain the business logic that results in transactional blockchain records. It is mainly used on the Ethereum Virtual Machine (EVC).

Why Blockchain Developers Should Know About Solidity

Vyper is a contract-oriented programming language for the Ethereum Virtual Machine (EVM). It aspires to be similar to Python. Vyper has a relatively simple and intelligible syntax. One of Vyper’s founding concepts is to make it practically impossible for programmers to write deceptive code.

Why Blockchain Developers Should Know About Vyper

Vyper allows blockchain developers to program on Ethereum, a blockchain-based virtual computer that allows smart contracts to be created and executed without the need for a central authority or trusted intermediaries.

How Can I Learn Blockchain Terminology in 2022?

The best way to learn blockchain terminology in 2022 is by enrolling in blockchain coding bootcamps. These bootcamps teach students job-ready blockchain skills in a short period of time. They are generally less expensive than traditional schooling and they provide graduates with job placement aid.

What is the current blockchain version?

How many blockchains are there in 2022?

What are the four types of blockchain?

What are the most traded cryptocurrencies?

Tether, Bitcoin, and Ethereum are the most traded cryptocurrencies on the market today. While Tether is at the top of the list, it was designed as a stablecoin and it constantly holds the market price value of $1.

Working on React JS can be overwhelming, especially if you’re not familiar with it. It comes with jumbled syntax and can feel like you’re working with Javascript and HTML in a single file. As you might already know, this combination does not create a stress-free work environment. You can learn how to use and work with React by enrolling in […]

Often thought about as second to neighboring area Silicon Valley, Los Angeles is a major technical hub in its own right. With both startups and corporate companies alike trading the crowded area of Silicon Valley for the sandy beaches of Los Angeles, the city is shaping up to be a major contender with other tech cities of the West.  With […]

Over the past few years Dallas has been gathering attention for its growing entrepreneurial population. Dallas was mentioned on the list of Forbes’ 5 Cities Poised To Be The Next Silicon Valley Tech Hub. The city is thus home to many new tech opportunities. In this article you will explore some of the great places to work for in Dallas. […]

If you’re considering becoming a web designer, it’s crucial to learn how to create effective websites. But where do you begin? We suggest you start by learning CSS. Used concurrently with HTML, this basic programming language is a building block of countless web pages, and thus one of the best languages to learn. Web development and design are some of […]