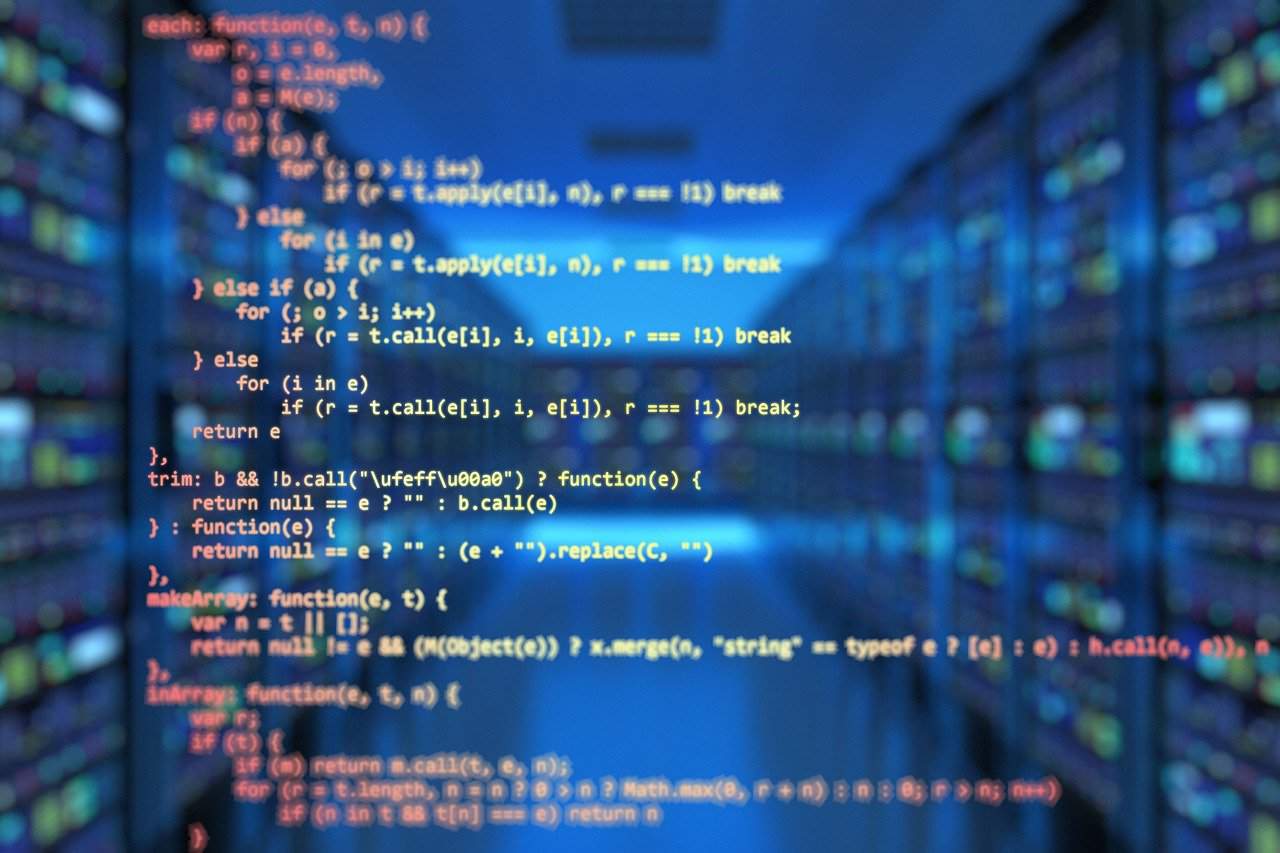 Backend development is a form of development focused on how websites work in relation to their servers. There are three aspects of backend web development, which is the server, application, and database. The code written by backend developers is what allows the database to communicate with the browser.

Simply put, there are several things related to web design and development that the general users typically don’t see. The things that involve communicating with servers, databases, web applications, and other web services are all the responsibility of a backend developer. These professionals are also commonly referred to as web developers or programmers.

On the other hand, backend developers have to do work that isn’t as readily noticed. In the simplest terms, backend development involves any form of coding that isn’t related to the user interface of the website. While you may not notice or recognize the efforts that go into backend development, that doesn’t mean it is any less important. In fact, most code that exists is backended code and it sets the framework that allows for websites and interactive elements of web pages to work properly.

Due to the requirements of the job, full stack developers must learn everything that both front end and backend developers know, which includes the various programming languages associated with both fields.

This is a popular field among coding students, especially those who attend coding bootcamps. As a full stack developer, students can choose their courses—whether they want to work as a front end or backend developer—and it gives them more career opportunities upon graduation.

Responsibilities of a Backend Developer

Another example involves the data you supply to a web page. If you’ve ever given your information such as your email address on the Internet, the data you send has to be stored somewhere. Typically, this data is stored on a server, but a website has to be given instructions to take the data, store it in a specific place and even potentially set it up to be utilized at a later date.

All of the work involved in handling, managing, and using that data is the work of a backend developer. It isn’t until the data reaches a point where it relates to an interactive element of a web page or application that it transitions back into being relevant to be a front end developer.

Backend developers do more than just work on the logic behind the user interface of web pages, though. They may find themselves working on the architecture of a system to ensure everything runs smoothly and efficiently.

Compared to front end developers, backend developers spend more time problem-solving and implementing algorithms into systems. Logic, code, and systems that work in various situations—all of these are the responsibility of backend developers and they can become more complex based on the application a developer works on.

There are a few important things that backend web developers need to know in order to be successful. The first thing they need is a strong understanding of SQL and databases. As a developer, it is in the job to read, write, and process the data that comes from a database. Having skills in SQL is extremely vital.

There is also the need to have a strong understanding of programming languages. There are two types of languages that backend web developers should learn for their position. They are object-oriented languages, which focus on creating objects, and functional languages, which execute statements in any order. Below is a guide to some of the common language developers use in the industry.

PHP – PHP is a commonly used scripting language that is found in a large percentage of websites. Initially released in the mid-90s, developers continue to use this language due to it being dynamically typed. Through PHP, it is possible to come up with multiple solutions to a single problem and to create dynamic web page content or dynamic images.

For people new to programming and who are curious about how it is used for backend web development, PHP is a great beginner language because it is forgiving when it comes to errors and it offers many resources to help you learn.

JavaScript – JavaScript is a programming language commonly associated with both backend and front end development. It is best known as the scripting language for websites. Another great language for beginners, there is little setup needed and you can even begin coding in your own browser and seeing the results immediately.

There is a large community around JavaScript and you can do several things with the language, including creating websites, applications, games web servers, and more. Any backend web developer will need to have knowledge of JavaScript if they want to work with various companies in the industry. On average, a JavaScript developer earns an annual salary of nearly $112,000, according to Indeed.com.

Python – Python is one of the fastest-growing programming languages in the world. Due to its versatility, the language is used for both desktop and web development. Similar to Java, there are several guides available and the language is becoming more accessible as developers are adopting it for their applications and projects. Like the other entries in this list, Python is a high-level programming language, which means it is closer to human language and further from machine language.

One of the main reasons why Python is growing in popularity is due to its comprehensible syntax compared to other programming languages. Another language that Python shares similarities with is Ruby. Both languages are open-source, dynamically typed, and object-oriented. The only difference is that Python has more users and Ruby is slowly declining in its userbase.

.NET – The ASP.NET languages were Microsoft’s answer to Java. The framework is used to create websites in languages like C#, Visual Basic, and more. After being made open source in 2016, .NET can integrate with Linux, Android, and iOS. The code is reliable, stable, and a popular choice amongst businesses. Because it was developed by Microsoft, there are several resources available and a great deal of support for each language.

Backend web developers also need to have a strong understanding and knowledge of application architecture. A large part of their duties involves building the architecture and the design of an application. Backend developers have to use various libraries and frameworks, as well as effectively integrate them into the application. They are also tasked with structuring the code and logic in a way that makes the system easy to maintain and change.

Backend Development as a Career

On average, a backend developer earns an annual salary of $80,000, which is slightly higher than that of a front end developer. Working behind the designs, backend web developers have to make sure the code and system they create gives everyone the resources they need to effectively use the data available to them.

There are many requirements to become a developer of any type, but the growing demands of the tech industry make becoming one a valuable asset that can give you access to multiple career opportunities.

Backend developers not only have the potential to work in web development, but they can also specialize in programming, or work in any other tech-related fields thanks to their diverse skillsets.

Many people believe that there are significant requirements for becoming a web developer, but the industry has changed. You no longer need to pursue a four-year degree in order to find a career as a developer.

There are coding bootcamps available that teach you everything you need to find a job as a developer within a matter of months to just over a year. You can set your curriculum around your schedule based on your availability and the bootcamp you sign up for. You can also find career and networking opportunities to successfully land a position as soon as you graduate.

User Experience (UX) design is essential to any user-end software or design product. No matter how useful or brilliant your product is, nobody will want to use it if the experience is unpleasant. UX designers work to make products both useable, and enjoyable to use.  UX design is a tech field that offers attractive perks. According to Payscale, the median […]

Read More
How to Learn Game Design: Create a Portfolio in the Best Game Development Courses

Do you like playing video games so much that you’ve considered pursuing a career in game design? If so, you’ve come to the right place to learn game development. But first, remember that playing a game and making a game are two very different things. Game development requires a lot of skills and dedication apart from just a strong interest […]

Website building skills are imperative to many tech jobs, from engineering to development. If you’re building a website from the server-side, you’re going to need to store the reams of data that the site will generate. Though there are many options for this process, MongoDB remains popular with back end developers. It’s easy to use and even easier to learn. […]